Beyond Brussels, Ghent and Bruges, Belgium is home to a scattering of small scenic towns and villages.

Located on the outskirts of Bruges, the beautiful medieval port town of Damme rests on the banks of Damse Vaart, a scenic, tree-lined canal that flows through town and continues into the neighboring Netherlands. Quite the ‘literary town’, Damme is home to a monthly book market and a number of bookshops. 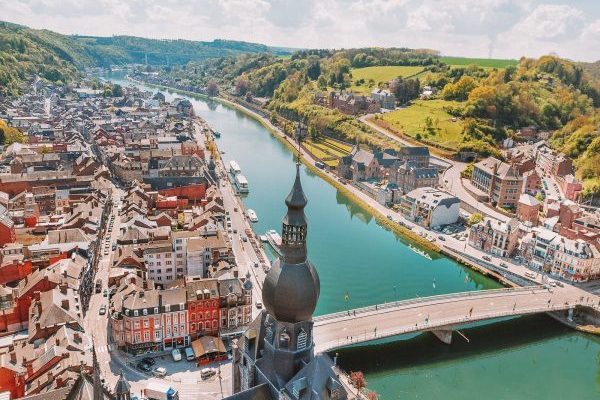 Picture postcard perfect Dinant is situated between a dramatic cliff and the river Meuse in Belgium’s Wallonia region. This town dates back to the Middle Ages and is also known as the hometown of Belgium’s most famous beer, Leffe, and the birthplace of Adolphe Sax, inventor of the saxophone. 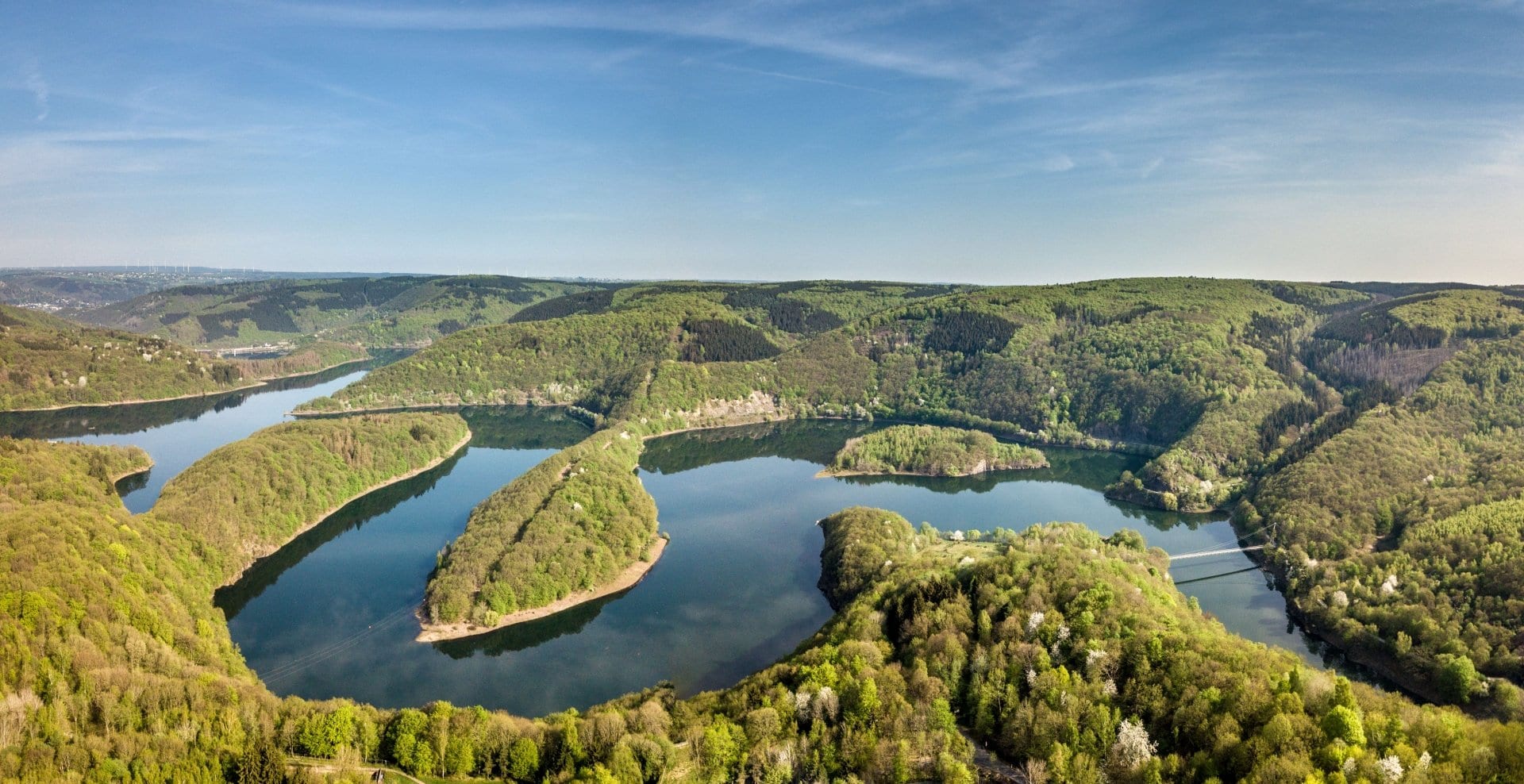 This is a dramatic untamed stretch of wilderness shaped by volcanic activity. Imagine low hanging mist and miles of untamed rugged wilderness. It definitely sets a mystical and almost other-worldly mood. And there is some incredible wildlife too– wild cats, wild boars, wildcats, black grouse, red deer, eagle owls all call this beautiful place home and since the new millennium, the lynx has again been sighted in this remote and highly protected area here for the first time in three centuries. Part of the park’s moors dates back to the last Ice Age! Known for its pretty houses and cobbled streets, this town has the accolade of the smallest town on earth and a population of just 500! It is only 2 hours from Brussels. Shop for artisanal produce, gaze at half-timbered houses, visit the beautiful Topiary Park and stop off to quench your thirst at La Ferme du Chêne which brews beer using a 14th-century method. Sporty types can also kayak or raft the Ourthe River that passes through the city.

The name speaks for itself! Located in the Ardennes region of eastern Belgium it’s naturally blessed with an abundance of mineral-rich thermal waters tourists flock here to relax and enjoy the health and wellness benefits of the water and the hot springs. It’s also very easy on the eye with beautiful buildings, thermal baths, a historic casino, an array of luxury hotels and an endearing 19th century retro charm. 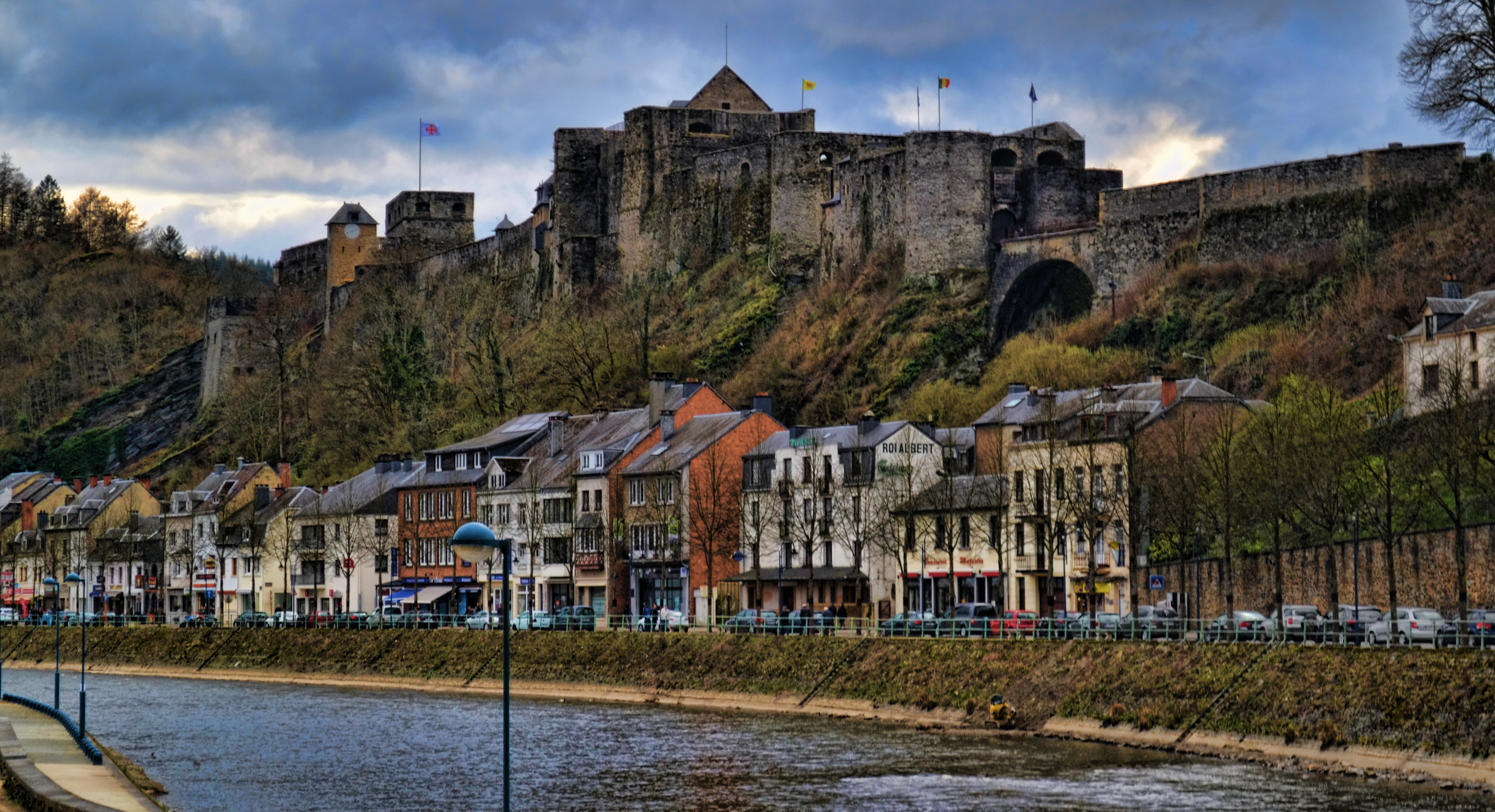 Sitting on the banks of the Semois River just a few miles from the border with France, Bouillon is famed for its imposing castle located on a rocky bend in the river overlooking the town. Parts of the castle date back as far as the 8th century. Beyond Château de Bouillon, miles of footpaths allow visitors to explore the lush forests of the Semois Valley.

Voted one of Flanders’ most beautiful villages, the town of De Haan is one of the Belgium coastline’s most scenic spots. While parts of De Haan date back to the Middle Ages, much of the town today was formed when King Leopold II commissioned the construction of the resort town in the late 19th century. De Haan’s meandering streets are filled with beautiful Belle Époque buildings and the town was once home to Albert Einstein who lived there for a number of months before emigrating to the USA. 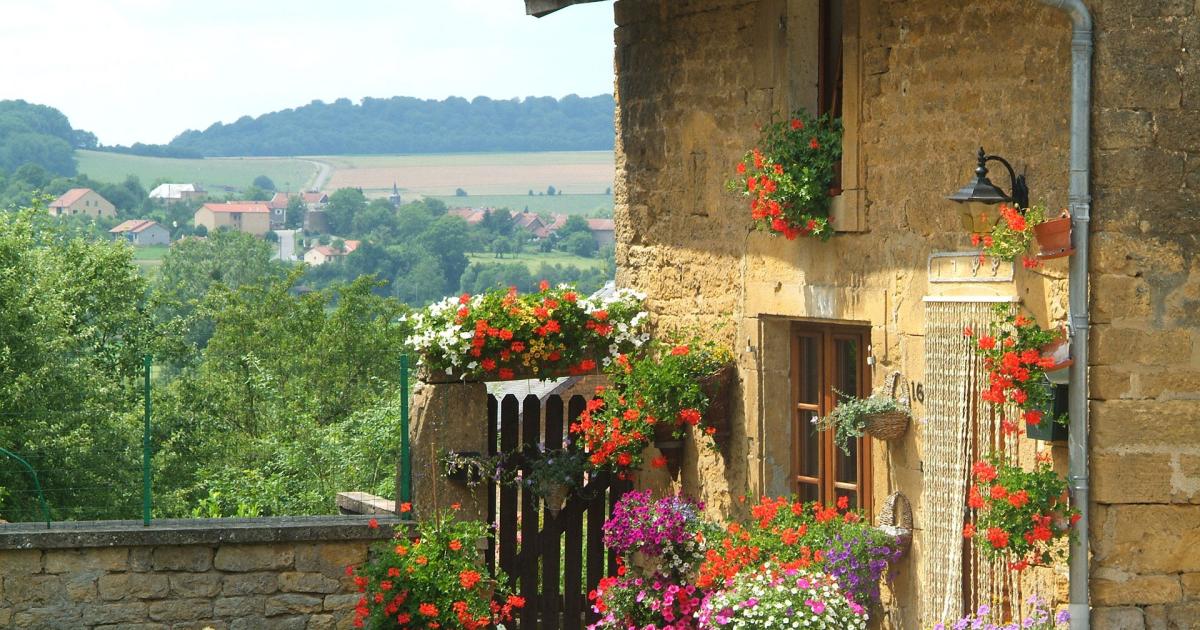 The southern-most town of Torgny in Belgium is located in Gaume. Thus, it enjoys a much warmer climate than the country’s northern reaches. The picturesque village is widely considered one of the most beautiful towns in Wallonia, and its location on the banks of the charming Chiers River, as well as its winding streets and pretty houses topped with Roman tiles make it a romantic destination.

If you, like us, are scouring through the Internet to plan for your next holiday, contact A Travel Duet – our experiences partner for the AISPI Virtual Vacation and curators of some of the best luxury vacations from around the world – who will help customise the perfect holiday for you and your loved ones!

Travel safely yet stylishly with this travel jumpsuit

AISPI, AISPI with my little eye I have grown up in New Delhi, India, then moved to America to study …

When you think about sustainable fashion, what comes to your mind? Wait, let us guess: high prices, …

We list some of our picks of the best fashion related podcasts. To get you motivated, to provide ins…